We will add resources to this page over time. To begin, let’s consider three prominent personalities in the field of sustainable environments, chosen because they have all appeared in Floyd town and been involved with SustainFloyd events over the years since the beginning of the organization. 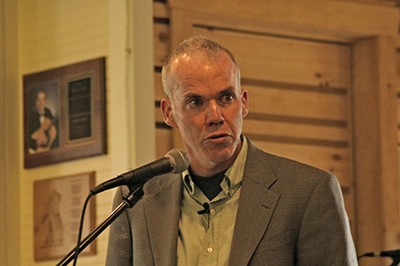 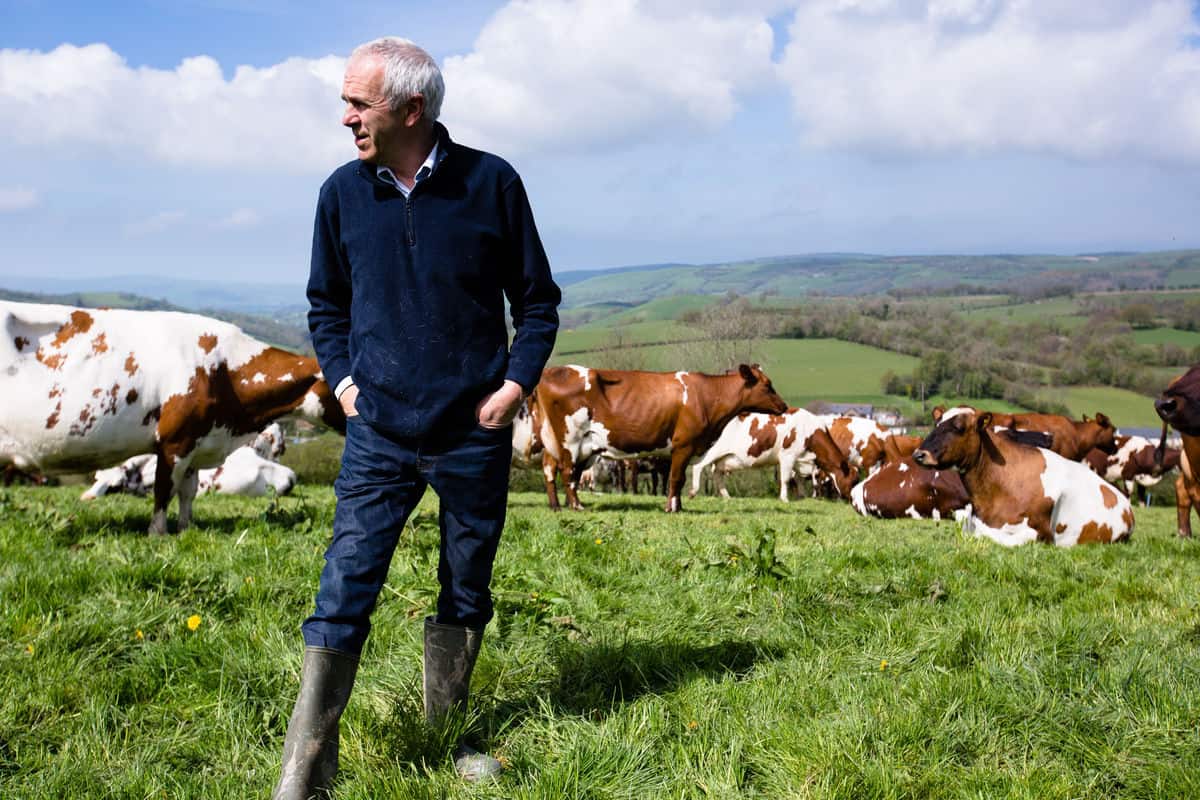 Patrick Holden (speaker for SF’s Dine for a Cause in 2015) is a pioneer of the modern sustainable food movement and the Founding Director of the Sustainable Food Trust. Between 1995 and 2010 he was the Director of the Soil Association and became a much sought after speaker and campaigner for organic food and farming. He spearheaded a number of prominent food campaigns around BSE, pesticide residues and GM food. More recently, he was a member of the UK Government’s working group on the Foresight report into Future of Food and Farming and is Advisor to the Prince of Wales International Sustainability Unit. View his presentation to TEDx Exeter.
END_OF_DOCUMENT_TOKEN_TO_BE_REPLACED 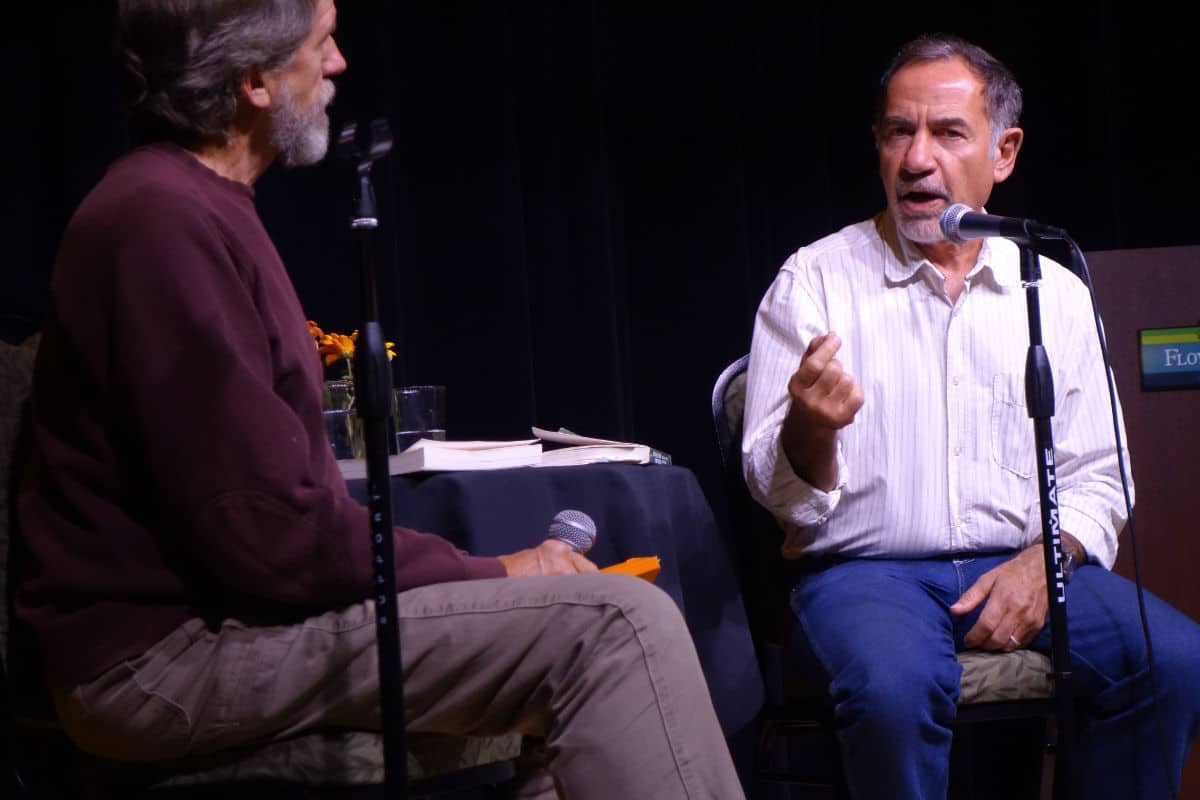 Anthony Flaccavento from Abingdon (speaker for SF’s Dine for a Cause in 2016). “Building a Healthy Economy from the Bottom Up” from WVTF (includes audio clip).
END_OF_DOCUMENT_TOKEN_TO_BE_REPLACED